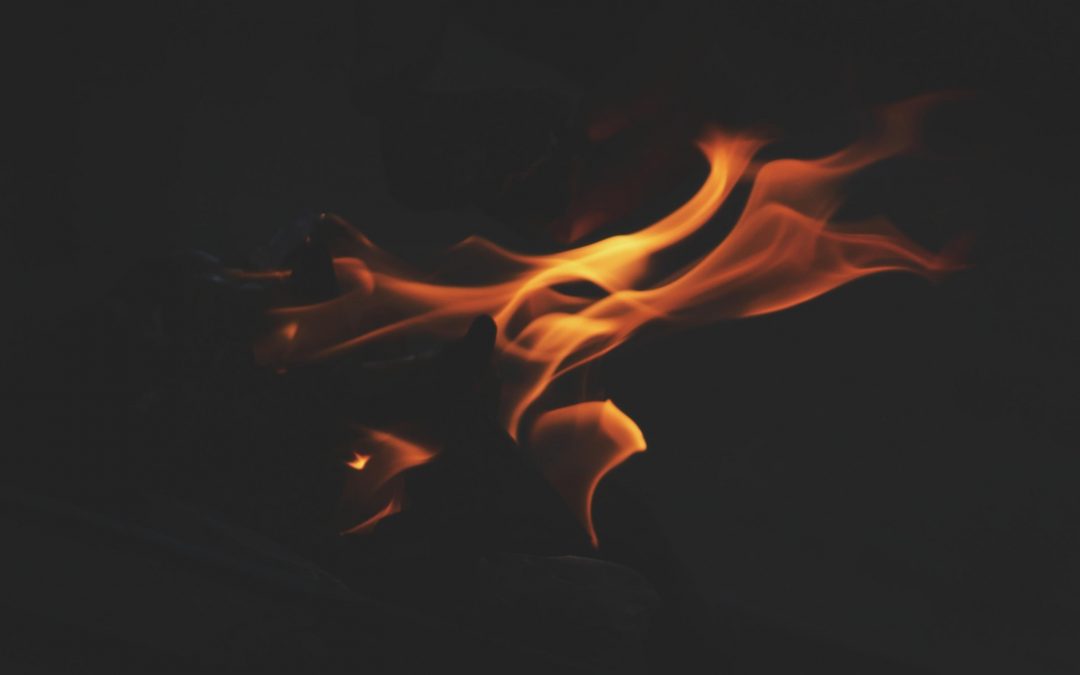 Your name tells me something about your reputation—your character. At Houston Baptist University, we take a special pride in calling out each graduate’s name during our commencement ceremonies. Each student’s name has years of history behind it, and a name says a lot about a person’s background, values, lifestyle, and family. We want to respect all this by honoring the names of each and every one of our graduates.

There’s a fabulous scene in Exodus 3 that helps illustrate why we want to do this. It’s one of the most significant passages in the Old Testament. In this passage Moses, a shepherd in the wilderness of the Midian Desert, was shocked to encounter a bush that was not consumed by the flames that engulfed it. God spoke to Moses out of that burning bush, and he told him to go to Egypt and liberate the children of Israel from Egyptian slavery. Moses was reluctant to do this, and he had some questions. “What if they ask me your name?” he wondered. “What shall I say to them?”

God answered Moses with a mysterious word. The name he gave in answer to Moses’ question is so sacred in Jewish history that it was almost never said aloud. It was a name too powerful to be spoken by just anyone. Because people took this so seriously, the pronunciation is uncertain even today.

This mysterious and powerful name came to be known as the sacred tetragrammaton, the four letters. We transliterate these letters in English as YHWH. Our best guess is that the name is pronounced something like “Yahweh,” but it was so seldom spoken aloud that we don’t know. The King James Bible mistakenly translated this name “Jehovah,” which is actually a confusion of the vowels of one name with the consonants of another.

In the Bible this mysterious name is sometimes associated with a certain form of the verb “to be,” and it is typically translated “I am,” or sometimes, “I am who I am,” or “I am who I will show myself to be.”

The Old Testament makes it very clear that God’s name is to be honored. His name is sacred and worthy of reverence.

You’ll find this theme in the New Testament as well. In the book of James, for example, there is an oblique reference to a sacred name that was pronounced over believers. (James 2:7) That’s in all likelihood a reference to the practice of saying the name of Jesus over those who were baptized.

Jesus has several names, and Paul referenced two of them in Philippians 2:

“That at the name of Jesus every knee should bow…” (Philippians 2:10) The name Jesus, or Yeshua, is the name his parents gave him. The angel Gabriel told Mary that the child she would bear should be named Jesus. It was a common name in Jesus’ day, and he shared it with many other Jewish boys. It means savior, and in English the equivalent name is Joshua. Jesus was named after the Joshua of the Old Testament—Joshua was pronounced Yeshua in Aramaic.

Paul also referenced another of Jesus’ names in that passage in Philippians, though the reference is easy to miss. He referred to what may have been an early Christian hymn when he wrote of Jesus, “Therefore also God highly exalted him, and bestowed on him the name which is above every name, that at the name of Jesus”—that’s not the bestowed name, he already had that name—“every knee would bow and every tongue confess, and those in heaven and on earth and under the earth, that Jesus Christ is”—now comes the name—“Jesus Christ is Lord, to the glory of God the Father” (Philippians 2:9-11). The word Lord here is the Greek translation of that mysterious Old Testament name, Yahweh. Jesus bears that holy name.

Jesus is not the only one who bears a holy and mysterious name. I’ll explain that in my next blog post, when I’ll look at Jesus’ promise to the faithful in Revelation 2.

The previous was adapted by Rachel Motte from Dr. Sloan’s commencement address at Houston Baptist University on May 9, 2009.