Servant Leadership: The Cliché vs. the Reality 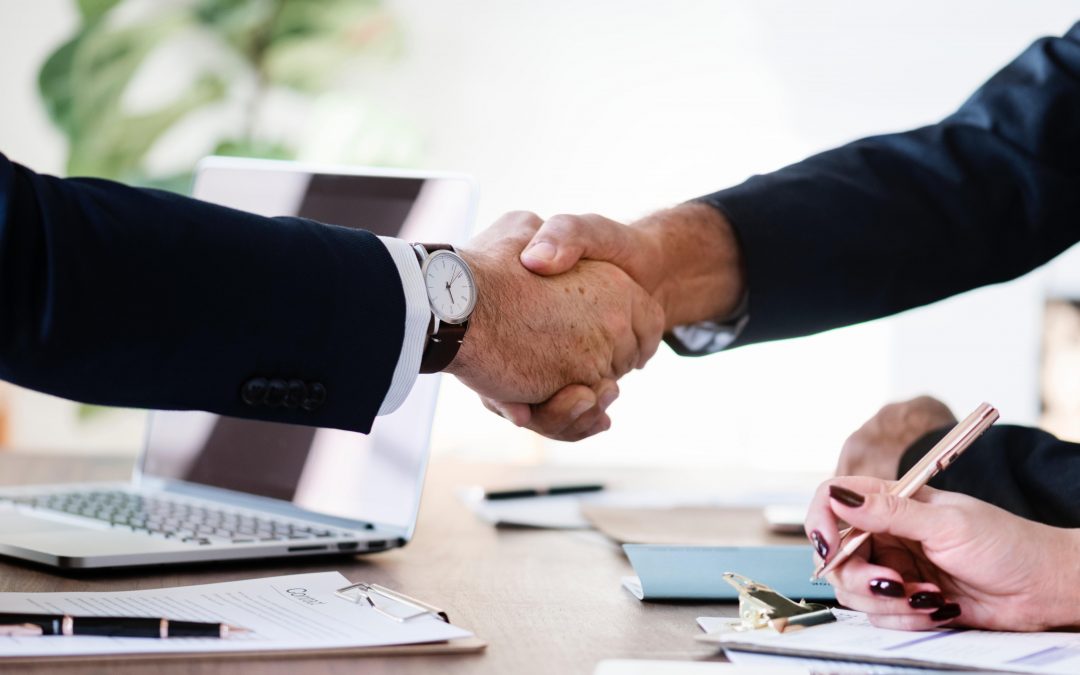 I’ve often wondered whether our ideas about leadership are fully Biblical.  Scores of books have been written about leadership, and the subject forms a massive component of the publishing industry. There’s nothing wrong with this, and nothing wrong with the principles that are taught in most of these books. I’ve spoken on leadership a good deal myself and will continue to do so, but I wonder whether we’re missing something.

There is something nagging at me about the industry of leadership and its implicit assumption that we should seek it.

What did Jesus say about leadership?

We know from the New Testament that James and John came to Jesus and asked if they could have positions of power and authority on the great day of restoration (Mark 10:37). The strong chiding and correction they received from Jesus suggests a model for something that’s very different from what’s taught in most of our books about leadership.  Jesus said, “You know the Gentiles, the pagans, love to lord it over one another” (Mark 10:42). Or to put it in the words of the centurion who asked that his servant be healed, “I say to this one, ‘come,’ and he comes and to this one ‘go,’ and he goes” (Matthew 8:9).  They “exercise authority over” one another, Jesus said.  “But it is not to be so among you” (his followers; Mark 10:43).

The values, morals, and standards of the kingdom of God are different from those of the world.  Jesus continued, “But whoever wishes to become great among you must be a servant.  And whoever wants to be first among you must be the slave of all” (Mark 10:43).  Then he pointed to his own life, and he alluded to a phrase from Isaiah 53:11, the “suffering servant” passage, in which the death of God’s servant is anticipated.  He said, “For even the Son of man did not come to be served, but to serve, and to give his life a ransom for the many” (Mark 10:45).

A passage like this gives a strong foundation for rethinking what we mean by leadership. It implies that the leadership commended and modeled by Jesus is not focused on formal authority, and that attaining leadership has less to do with the mere exercise of power than it does with certain behaviors that are done on behalf of others.

What does it take to be a leader?

I am absolutely persuaded that the notion of leadership is a good idea.  But how do you approach it, and what does it take to be a leader?

Aim at Something Higher

I think a lot of our teaching on the subject is incomplete. Leadership is not so much about getting things done and being successful as it is about cultivating the qualities that are more significant than the title, the role, the image, or certainly the formal power that comes from leadership.

Some things in life are gained not so much by aiming at them directly, but by aiming at something else.  These things become a consequence, a byproduct, of aiming at something higher and more significant.  You see this often in the Gospels. Jesus said, “Whoever wishes to gain his life will lose it.  But whoever will lose his life will find it” (Matthew 16:24-25). If you’re willing to give up life, there’s a way in which you get it back.

The self esteem movement is a good example of the failure to follow this principle. That movement is one of the most perverted and ill-conceived approaches to human development, human dignity, and human flourishing that I have seen in American culture.  It’s nice to feel good about yourself, but when you begin to aim at feeling good about yourself, you focus on the wrong thing.  The focus on esteem itself is counterproductive: some things are just consequences of other things.

This is what C. S. Lewis meant when he said that there are many good things that are second things, but when we make second things first things, they become idolatrous and demonic.  It’s also the attitude Jesus had toward possessions. He said, for example, that we should not worry about what we will eat or what we will drink or with what we will clothe ourselves (Matthew 6:25-34), even though these things are good and necessary.  We should, rather, seek first the kingdom of God, and do what God made us and called us to do.  When we do that, all these other things – food, shelter, clothing, security – will come to us as a blessing from our loving Father. They are good things, but they are not first things.

Of course, there are in Scripture people who have formal authority.  There are judges and kings; priests and prophets; elders and princes; apostles and deacons; and even civil magistrates, as, for example, in Romans 13.  There are people who have formal authority, but in every case it is an authority that has come to them either directly, by a charism or a calling of God, or under God’s general providential plan for order in society.

In the Davidic dynasty, for example, it is a son of David who will become the next king, and the son of that son of David in the proper line will become king after him.  Formal authority is ordained in the overall planning purposes of God, and Christians are certainly supposed to exercise influence.  That’s what Jesus meant when he said that we are to be salt and light in the world (Matthew 5:13-16).

If the salt loses its savor, it’s not good for anything.  If the light is covered under a blanket, it doesn’t provide light for the house.  It is in the very nature of salt and light to influence their environment.  That’s the one thing that salt and light have in common.  They change things around them; they have an influence.  Many New Testament words relate to Christian influence, including, for example, the word witness, which clearly means to influence someone else for the cause and will of God.

Leadership, in the end, is exerting an influence, but how should it be exerted and to what purpose?  What are the behaviors and core commitments that ought to be sought first in order to have the influence that God wants us to have?

We’ll take a closer look at that in my next blog post, when we look at the unusual ways in which the Apostle Paul defended himself in his second letter to the church at Corinth.

The preceding is adapted from Dr. Sloan’s remarks at Southern Seminary on September 6, 2011. A video of the original remarks may be viewed here.